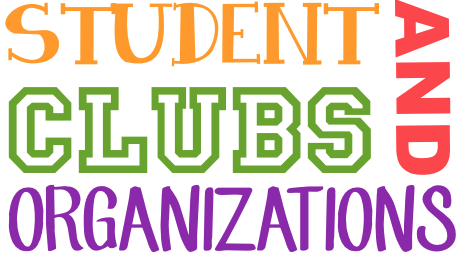 Wednesday is CLUB DAY at SCMHS

As we started the new school year under the guidance of Principal Purdy, he asked students what new clubs they wanted to have here at SCMHS. I interviewed teachers who lead the clubs and students who are part of them. My goal was to find out why the teachers chose to lead the club and why students chose to participate.I got some really great answers.

I chose to interview two SCMHS teachers, Maribeth Burke and Crystal Milner. During the interview I asked the same questions to both. “Why do you love leading this club?” and “What is one thing you want these students to learn from being in this club?” Mrs. Milner, teacher and 4H coordinator answered both, “It gives me the opportunity to watch students grow and become successful leaders.” “I would like for students to always remember to be unique and shine bright.” 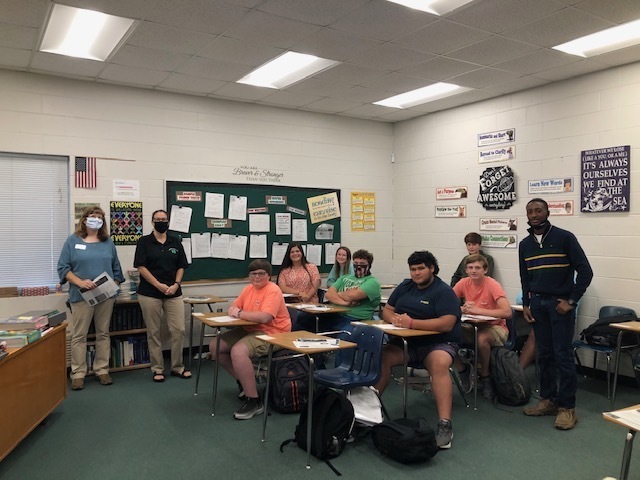 Mrs. Burke, teacher and Drama Club leader said, “I love seeing kids ‘pretend’ and use their imagination. You are never too old to dream and act out fantasies. Sometimes kids and adults need to escape their own skins for a bit. A role can give you a chance to walk in someone else’s shoes. That conjures empathy for others and a sense of belonging for most. I love it when a child feels successful, and the drama club leads to success.” 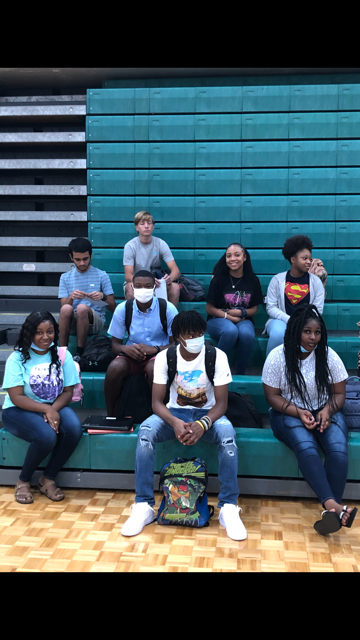 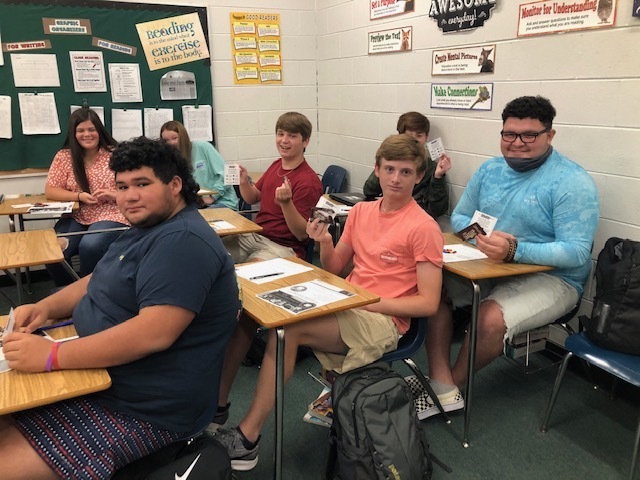 I also had the opportunity to interview two SCMHS students, Elizabeth Ausley and Breanna Fletcher. I asked one important question to both - “ Why are you involved in this club?” Elizabeth, Vice President of FFA answered,  “I am involved in FFA because for as long as I can remember, I have been surrounded by agriculture. Agriculture is one of the things that I love most in this world, and it has shaped me into the person I am today. In showing livestock, I have learned what hard work and true dedication are and how important they are. FFA has taught me what being a true leader is, and it’s not just a title...it is a person with the title. FFA is an organization that has taught me so many lessons, and I will cherish my memories for the rest of my life.”

Breanna, President of Best Buddies, answered,” I am in Best Buddies because, as many people know, AJ, my little brother, has autism. I realized that there are people just like my brother with disabilities who have difficulty making friends. I joined Best Buddies for people like AJ so that they can always have a friend who will be there for them.” 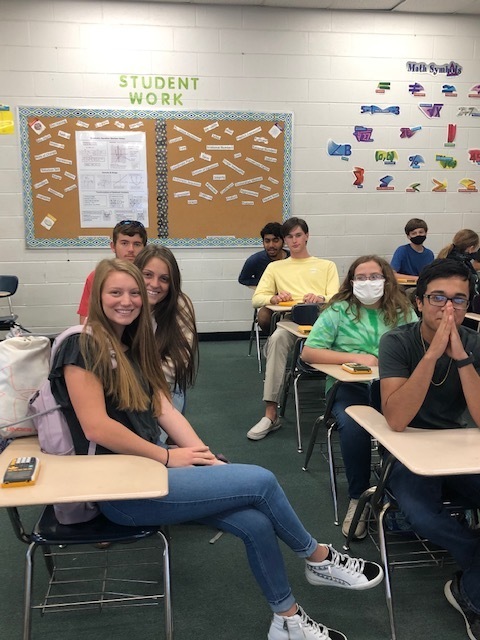 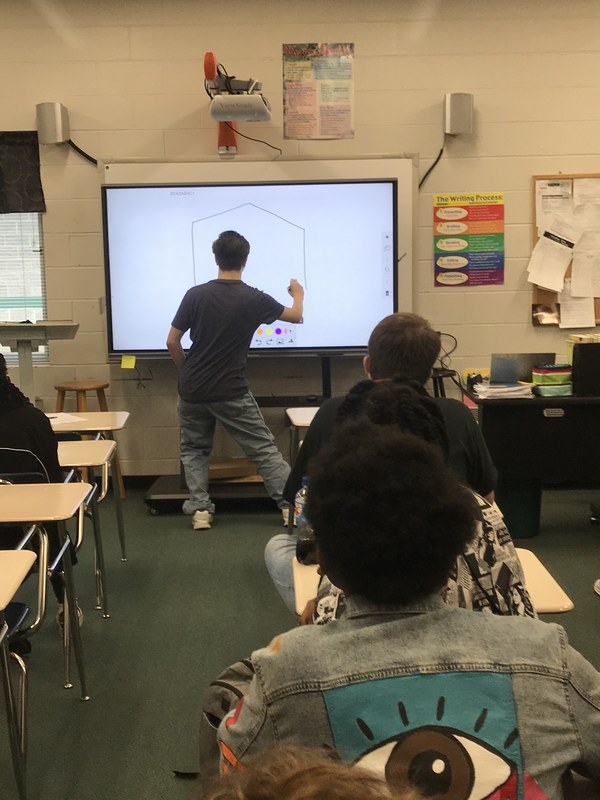 I would like to thank these teachers and students for their time and comments, and I am excited to see what opportunities and growth these clubs bring to our students and school. Find a club and get involved!